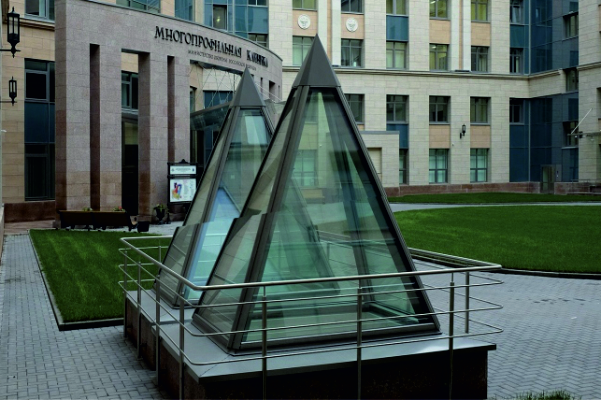 Equipping the Multidisciplinary Clinic of the V.I. CM. Kirov

August 22, 2014 Minister of Defense of the Russian Federation General of the Army S.K. Shoigu laid the foundation stone for the construction of a multidisciplinary clinic in the historical territory. In 2014, the project documentation was prepared and approved. In 2015, the old buildings were demolished and construction work began, in 2016 the construction of the buildings was completed. In 2017, the interior decoration began, the arrangement of the adjacent territory.